Almost exactly 85 years ago, on January 5th, 1932, Charles Henri Ford wrote a letter to his mother and mailed it from Paris, where he was living “very deep in adoration” with Djuna Barnes. In his letter, he thanked his mother for the Christmas money she had sent, and told her about the one other present he received: a small gold bracelet from Djuna. “She has one like it that she wears on her ankle (left, under the stocking),” Charles wrote.

Then he filled the rest of his letter with all that he wanted to tell his mother: That Djuna loved to paint her nails red, which she did all the time, that he’d bought a new record: “Basin Street Blues” played by Louis Armstrong, whose orchestra had edged out Duke Ellington’s as his favorite, and that he’d been to Gertrude Stein’s place for dinner, after which she gave him an autographed copy (“To Charles Henri with much liking”) of her new book, How To Write. He told his mother that he and Djuna had sworn off booze after all the drinking they’d done during the holidays. And near the end of his letter he added, “(Djuna) got a cable from the editor of Cosmopolitan to try and get an interview with Hitler of Germany and it would mean big money (secret) and she has been telling me to send you her love but I’ve been forgetting to.”

It’s a striking letter to look at today, if only to illustrate the close-up view Charles had of so much that was newsworthy. He witnessed most of the twentieth century from a front-row seat. People who knew Charles might be wondering what he would say about the current state of affairs, especially reflected against the long history behind him. I can’t guess at the words he’d choose, but it’s obvious to me that he would be just as dismayed as the rest of us by who ended up in the White House.

I don’t recall him ever having an opinion about Donald Trump back when he was just a guy always on the cover of the Post and the Daily News, filling up the gossip columns (which Charles did like to read) during his big flamboyant divorce from Ivana in the 1980s. I don’t remember Charles ever commenting on him, but I’m sure he never imagined that Donal Trump would end up being the president.

Charles was always apolitical, which is to say that while his way of living suggested someone who would qualify as a liberal, he did not vote. As far as I know Charles never registered to vote. All that he did that affected change in the world, through art and culture, was done outside the standard boundaries of politics. Two of his very good friends for many years were Judith Malina and Julian Beck of the Living Theatre. I have a very pleasant memory of the two of them coming to have tea with us in Charles’s little apartment on the Ile Saint Louis in Paris, sometime in the 1980s, and spending the afternoon talking. I have some nice photos from that day, and of course it would be interesting to hear what Judith would have to say now, too. Judith didn’t vote either—but in her case the refusal of voting was more of a political position than Charles’s, although I could be wrong about Charles. What I do know is that Charles was not political but Judith Malina was. She practiced her brand of non-violent resistance to the system with her theatre and her poetry. She famously said that she believed that pacifist anarchism was the only real kind of anarchism, and she could explain herself well. She put all of her beliefs into her work with the Living Theatre, and Charles made his equally large contributions to the world through his writing and his art, and through his magazines, Blues and View, and through introducing people to one another who contributed still more to the culture and the world.

I am sure that I’m not alone in wishing that we could host a big tea party now around Charles’s table at the Dakota with Charles,  Judith and Julian, and all the many great minds who have gone on before us, if only to listen to their wise opinions. I wonder what Charles would say if he was asked, “What should we do?” I can’t imagine the answer, and I never imagined having to ask the question. But I’m sure whatever he would say would ring true in a meaningful way.

So, Charles, this birthday of yours comes at a strange time in our history. Wherever you are, if you have any sort of magical influence that can help, please use it. Enjoy your party, and say hello to all the luminaries who I’m sure are everywhere around you. 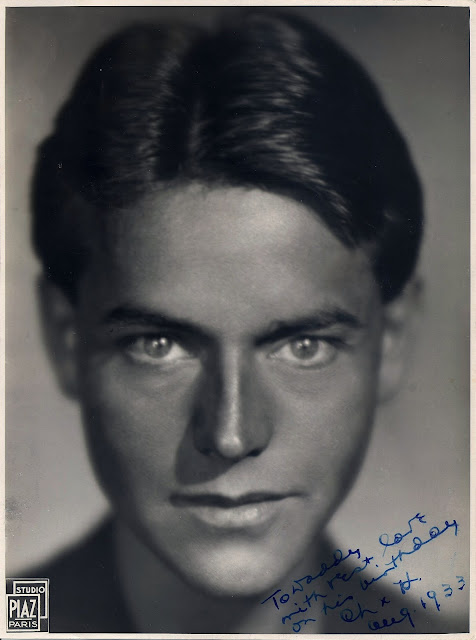 Posted by Indra's Corner at 6:51 PM No comments: