As everyone has heard by now, this month the Nepalese parliament finally elected a new Prime Minister, ending the political standoff that had dragged on for years. The new Prime Minister is Sushil Koirala, a man I’ve written about before (Blogpost July 2010), and whom I have the privilege to be acquainted with.

In the article that NEW YORK TIMES published on February 10th, he was described as an unsmiling man who gives dour speeches, but the Times also reported: “In his youth, he took acting lessons in hopes of becoming an overseas movie star. King Mahendra’s coup in 1960 dashed Mr. Koirala’s acting dreams, and he spent the next 16 years in political exile in India.”

Having been in the position to have known a number of actors and some very well (Ruth Ford, for example), I think it is interesting the way that actors often turn to politics. When I think about it, some acting skills probably come in handy to be a politician. It’s no coincidence that with the global issues we face, leaders of nations are often referred to as Actors on the World Stage. In the New York Times article, political commentator Kanak Mani Dixit remarked, “Koirala is going to have to gather all of his skills to persuade his partners to stick with him in governance and constitution writing.”

I’m well known for not following politics closely, nor for giving many opinions about politics, but it’s impossible for me to ignore this big event, in part for personal reasons. In June 28th 2010, I was unexpectedly honored by Janasamparka Tayari Samiti USA, and Mr. Koirala, the acting President of the Nepal Congress Party at the time, was the chief guest of the program. (Approximately two years later he became the official president of that party). I had met him several times before in New York, having been involved in all the programs hosted to honor him, and I’ve written about how very polite, sincere and understanding I found him to be. He was always so friendly and accessible to everyone, and now he probably won’t be able to be so accessible for security reasons, and that is very understandable.

On the day that I was being given the honor, I felt slightly uncomfortable at the notion of being in the spotlight, with a “why me?” ringing in my head. But in giving me the honor, Mr. Koirala managed to make me feel both humble and important, and all of the misgivings I’d had about being publicly honored suddenly vanished. He has a gift for making others feel confident and self-assured, the way he effortlessly made me feel that day. He was anything but unsmiling and dour as the New York Times article described him. He was rather warm and charming and his good will was contagious.

So, while it is true that I don’t like to give political opinions one way or another in general, I do think that the gift Mr. Koirala has for empowering others with his humility and sincerity will go a long way, along with his true desire for democracy and equality, to achieving what Kanak Mani Dixit said in the Times that he will need in order to succeed. If anyone can persuade others to stick with him in governance, and govern in a way that is just and balanced, it is Sushil Koirala. And as the Prime Minister of Nepal, he is now officially an actor on the World Stage.

I wish him the best of luck in all of his endeavors, good health and heartfelt congratulations. May God give him strength to lead and govern  in the best interest of the whole country. 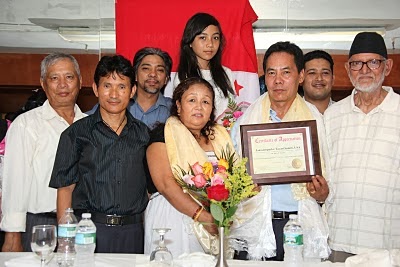 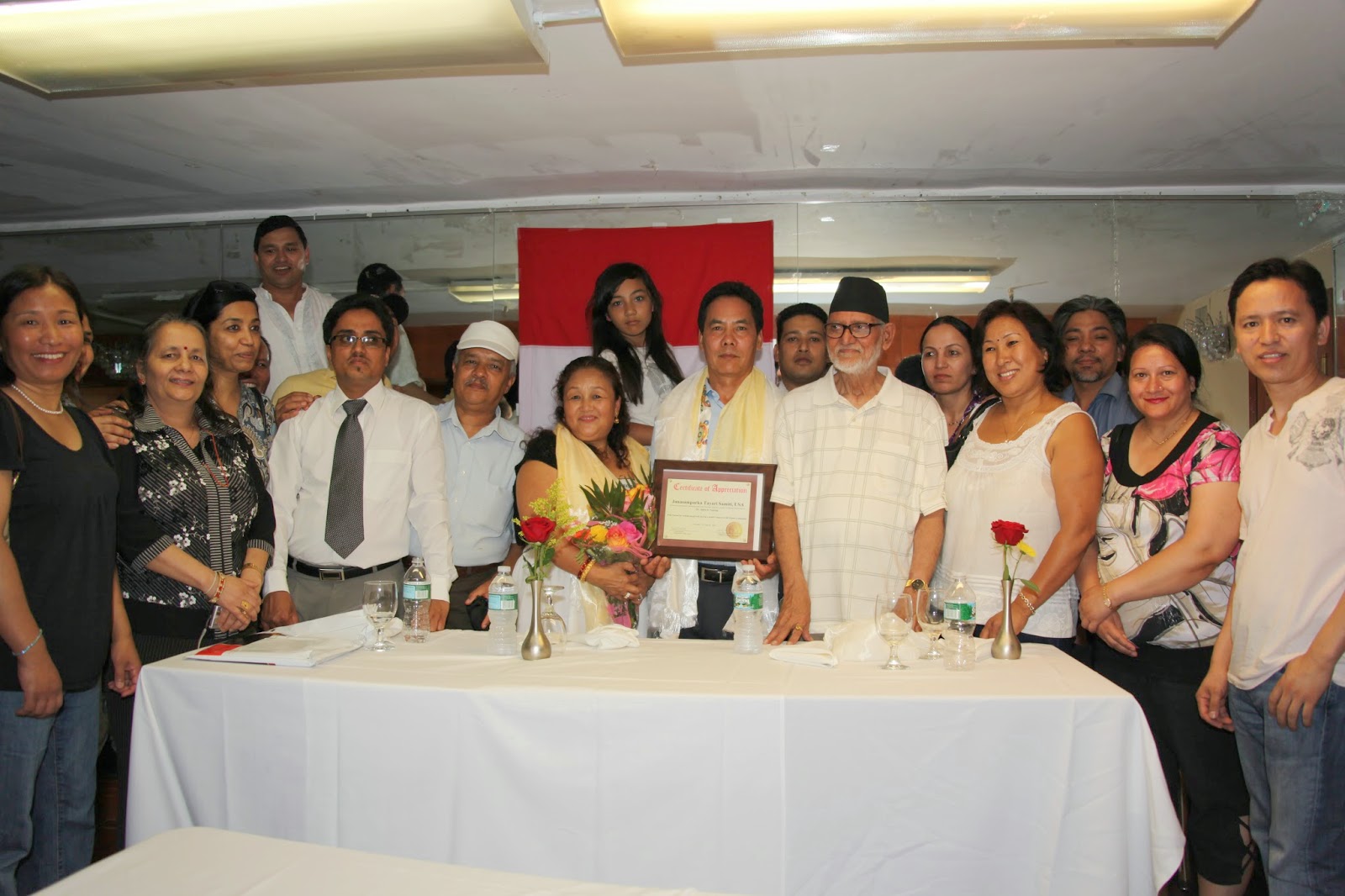 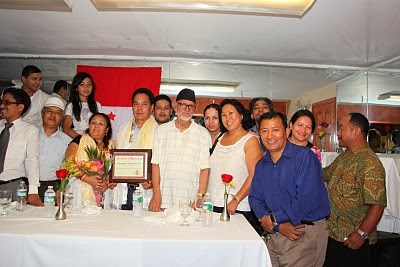